On this article we will explore what is Ayurveda: its origins, main principles and benefits, and why Temra International trusts in it

Amongst the many projects we undertake on Temra International is Ayurveda Mijas, one of our real-state development projects. It will be the first five stars resort of ayurvedic medicine on southern Spain. But, why an Ayuverda center?

The Ayurveda medicine goes back thousands of years. Its definition goes as follows: “Ayurveda is a medical system originated in India, whose goal is to cleanse the body and reinstore the equilibrium between body, mind and spirit“. It is considered to be one of the holistic health disciplines: one that consideres all parts of the being as equally important and treats them all at the same time.

The exact origins of Ayurveda are uncertain. It is a set of practices and beliefs so old that historians have trouble placing and exact date on its beginnings. But we do know that it started during the Vedic period. The Vedic period is an age comprehended between the late Bronze Age and the early Iron Age in the Indian subcontinent. It is named after the Vedas: a large number of religious texts that constitute the oldest scriptures of Hinduism, and one of the oldest body of texts in the history of written literature.

It is believed that the foundation of Ayurveda originated around this period of time. So we are talking about a discipline that would be, in essence, at least 3.000 years old. 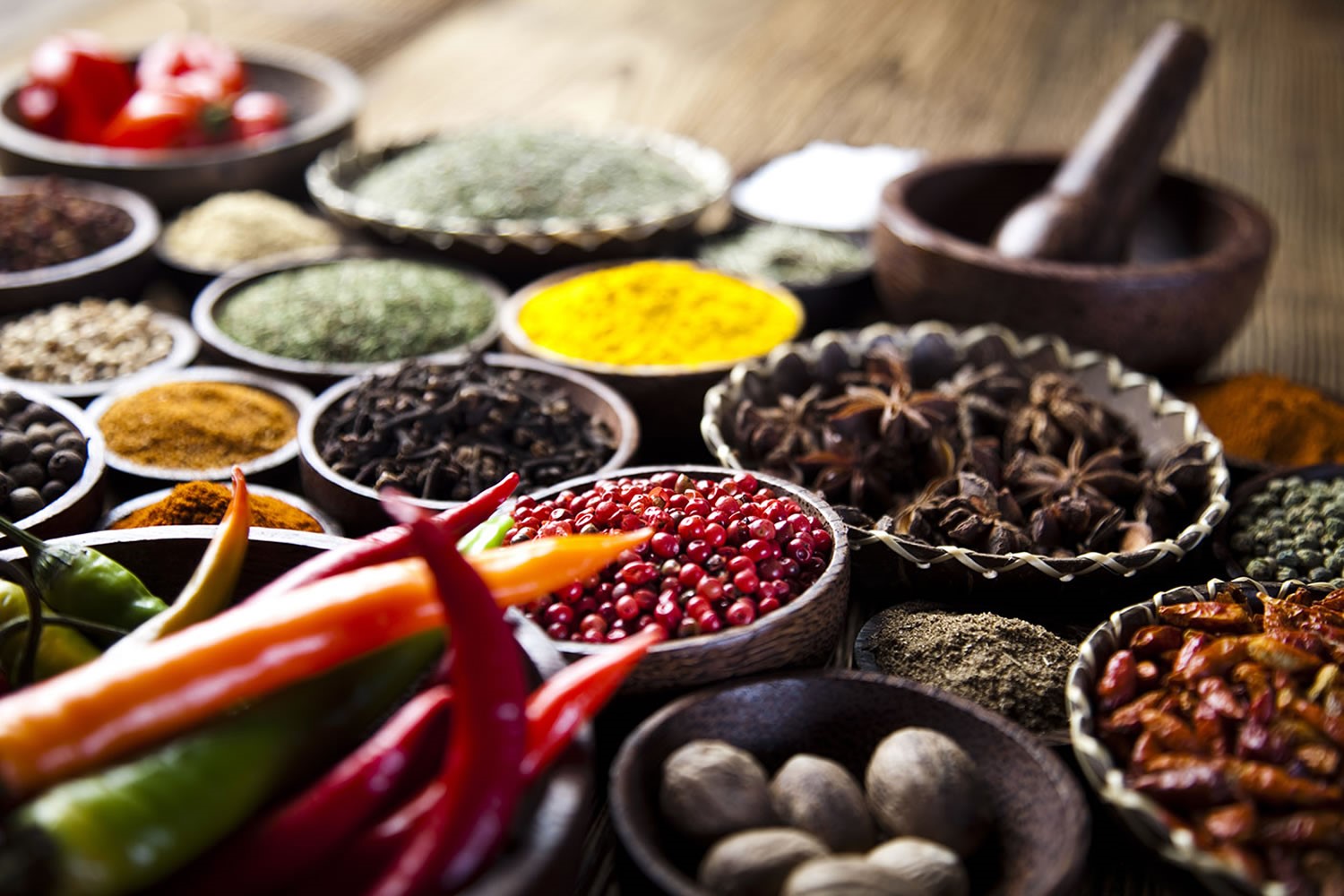 A set of disciplines that intertwine and complement each other

The Ayurveda medicine made its way out of India a long time ago, and today a lot of people around the world follow its practices. Because it promotes a set of habits to take care of our health and wellbeing, it also recommends to follow a routine and a number of practices on a regular basis. A few of these are Dinacharya (to follow the natural cycles of sleep, hygene, excercise, etc), Rutucharya (to adapt our diet and lifestyle to each season of the year), the practice of Yoga, Dhyana (meditation)…

Ayurvedic medicine also includes on its core a certain diet, the use of natural remedies, massages, and it stresses the importance our own bodies, minds and spirits have towards self-healing.

In today’s western world, Ayurveda is considered to be a mixed science: a few of its practices are scientifically proven to work, whilst others remain unsoported by scientific evidence. Regardless of the actual effectiveness of Ayurveda in the treatment of serious pathologies, it is undenaible that the lifestyle it promotes is healthy, relaxing, and beneficial.

We want to take all of that, and add a great real-state project to the mix. A wellness center where people can disconnect from the outside world and connect with themselves. 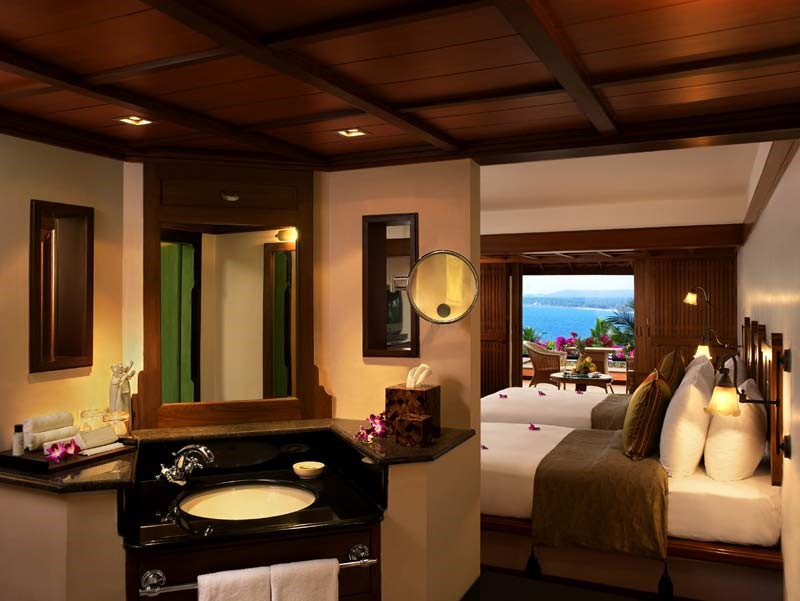 Ayurveda Mijas will be a place of encounter, where locals as well as visitors will be able to enjoy some time discovering fascinating aspects of a fascinating culture. It will also provide comfort and relief for those who suffer chronic illnesses, since ayurvedic practices also focus on pain management and it teaches the mind to take control over the body.

Las but not least, the location of our center will be unbeatable. Located over a hill on the quiet town of Mijas, overseeing the Mediterranean sea and the coast of Málaga, what’s not to like about this project is a question yet to be answered.

Temra International in the face of Covid-19: the importance of the mask supplier

Get all latest content delivered to your email a few times a month.

TEMRA® INTERNATIONAL is a multinational conglomerate of companies investing into the development of real estate projects, including residential, hotel-and health resorts. The consortium procures commodities and health products.